At the Inkwell: Mumma and My Favorite Hymn

Today, I'm blogging at Inkwell Inspirations about my Finnish grandmother and why Mansion Over the Hilltop is my favorite hymn.

I've posted an old photograph of my grandparents taken in 1930 in Kitee, Finland as well as one taken in 1987 at their Ryland, Ontario farm.

I've included the lyrics to Mansion Over the Hilltop and added a YouTube Video of someone signing the words. (Yes, that's signing as in American Sign Language.)

So if you have a couple minutes to spare while you sip a coffee, head over to the Inkwell and read about me and Mumma.

This is the final week the Inkies will be talking about their favourite songs.
Posted by Anita Mae Draper at 1:58:00 AM 2 comments:

Adventure on the Prairie

Yesterday, we were on our way to church when we heard a loud bang. As hubby groaned and steered us to a stop, I knew we'd blown the rear tire we'd had to pump up before leaving home. 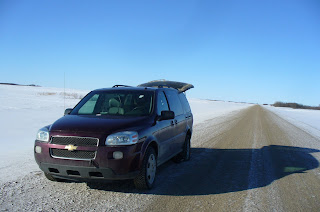 We were approx 20 km/12 miles from home and about the same from church. Hubby and the boys got out to take a look. Sure enough the sidewall had blown out of the tire. I had been reading The Raven Saint by ML Tyndall while we were travelling so while hubby began the task of changing the tire in -21C/-6F weather - not including the horrific wind chill - I settled in the warm van and continued reading about romance on the high seas. 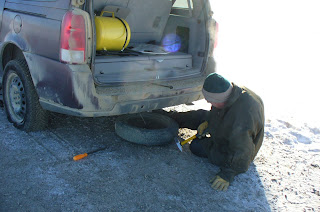 As I read, the van wobbled and moved as Nelson got on with the job. After a while, though, I was aware of a tapping sound coming from the open back so I got out to take a look. 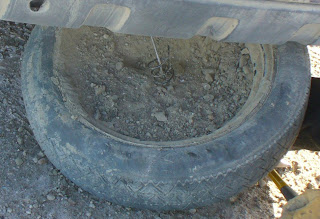 He'd been able to drop the spare tire down but it was filled with ice and gravel which had hardened like cement and he was chipping away at it with a small hammer.  He couldn't unhook the spare until he chipped it all out. After 15 mins or so of chipping, Nelson came in the van to warm up and the boys took over tapping away at the hard-packed donut. 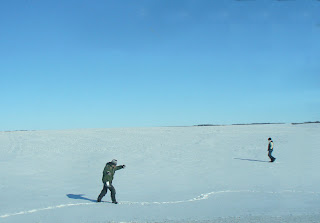 When Nelson went back out, I thought the boys would come in to warm up. Nope, they decided to go walking out on the snow. Like they don't have enough back at our own 160 acres. Sheesh.
By the time the spare was installed, over an hour had passed. Since church would be out soon, we turned around and went back home.
And how did you spend Valentine's Day?
Posted by Anita Mae Draper at 11:26:00 PM 8 comments:

Puzzle Fun for You

I saw my first ever double ringed Sun Dog yesterday on the way back from church.


I don't know what it is with Sun Dogs this year, but we saw another awesome display yesterday on the way to church and then more spectacular on the way back after. I'll show you the photos here but I'm also trying something new.
I've turned these 3 photos into jigsaw puzzles compliments of http://www.jigzone.com/ so if you want to relax for a few minutes, vist my Sun Dogs Jigsaw Puzzle Gallery - JigZone.com 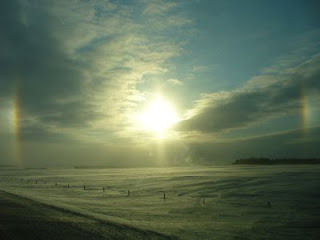 I took the first one around
9 am yesterday. The temp was only
-15 but the wind chill was ridiculous. I stepped out of the car to snap this photo and my hands were chaffed and stinging by the time I got back into the van. And I was only outside the vehicle 20 seconds tops. 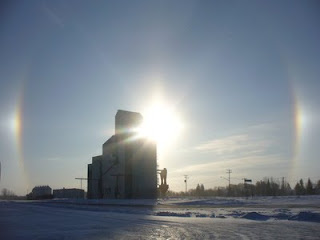 We go to church in Glenavon, SK and they have one of the few remaining grain elevators still in operation. It was about 9:30 am at this time. 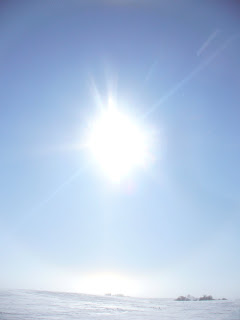 We left church at 12 noon and headed west on Hwy 48 toward Montmartre. I didn't realize anything spectacular was going on until I looked out my window and saw this bright light on the southern horizon. Say what? Then I realized it was the bottom of a Sun Dog. It took me a few more miles to realize it was a double ringed Sun Dog - my first ever. (This photo is not a puzzle.)

Actually, this next photo is too washed out to see the glory it showed live but die-hard puzzle fans might like the challenge. 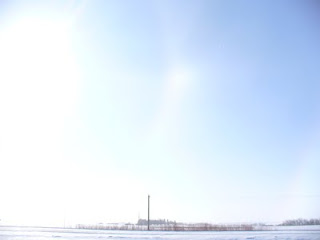 It's the best photo of the double ringed Sun Dogs  because it was so big and wouldn't all fit on my little camera screen at the same time. The right rings were rainbow colored but in the photo, the bright sun has washed it all out.

So, did you go over and make a puzzle?

And no, I'm not wasting my time making puzzles instead of writing... our church has over a dozen beautiful 4-8 foot fabric banners and I'm turning them into puzzles for the church website. This is just my testing ground.
Posted by Anita Mae Draper at 11:23:00 PM 5 comments:

Well, that was a fun contest! I ended up with 28 entries. Some people only entered once, others had several entries as they made the rounds of my blog posts. I assigned each entry a number. And then I gave the numbers to the Random Number Generator.

And the winning number belongs to...

Thank you to everyone who entered the contest. I had so much fun I'm going to hold another one soon. Hubby just pulled a new book out of my latest eHarlequin shipment and said, "I read this one!" OOps. So it looks like the next prize is a spankin' brand new Love Inspired Suspense book. I just have to think up a contest now.... 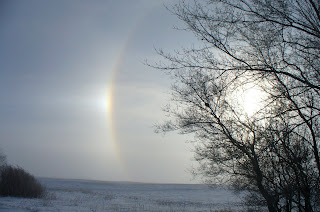 Meanwhile you're probably tired of looking at these, but I wanted to get the photos you liked best all together
for an encore.

This first photo was from the first blog (not on eHarl) and had 7 votes. 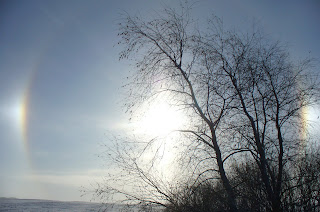 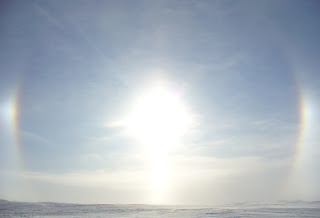