Summer is here! Forget the calendar and the weather. It's Queen Victoria's birthday and that means summer is unoffically here. Yay!!!

And to celebrate, I'm blogging over at Inkwell Inspirations about what the Victoria Day weekend means to Canadians. Drop in for a visit and tell me what this day/weekend means to you.

Some of the choices are... gardening, camping, partying, etc. Oh yeah, and lets not forget the good queen's birthday so let me know where the nearest firework display is going to be held.

And if you're an American, the long Memorial Day weekend is just a week away so let me know what you plan on doing then.
Posted by Anita Mae Draper at 12:40:00 AM 2 comments:

At the Inkwell: Poky Little Puppy 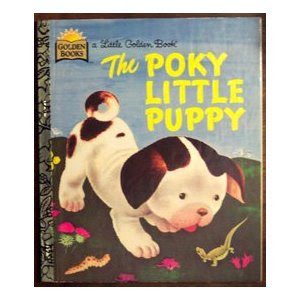 k
This week at Inkwell Inspirations we're discussing books from our childhood under the theme 'Once Upon a Time'.


I'm blogging at the Inkwell today about my favorite childhood book, The Poky Little Puppy. I've talked about what this small book meant to me and about the author and illustrator who brought the story to life.
As well as discussing the book in the comment section, I've included a list of all the other Poky Puppy stories which have been published over the years.
Stop by if you have a chance and let me know about your favorite childhood story.
Posted by Anita Mae Draper at 1:16:00 PM 2 comments:

Just thought I'd post some photos of our muddy ride to church yesterday. The roads were so greasy, we fishtailed a wee bit a few times. As a professional driver, hubby was in his element. 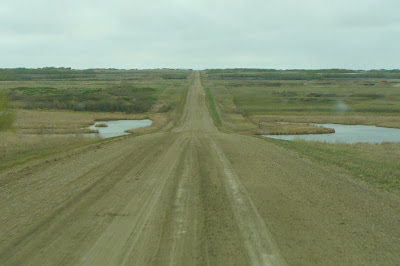 Then we got behind a 'Sunday driver' who wouldn't pull over to let us pass. We had to follow him (hubby says it was a her) for about 20 km/20 miles. He/she was going so slow. And then we were late for church. *sigh 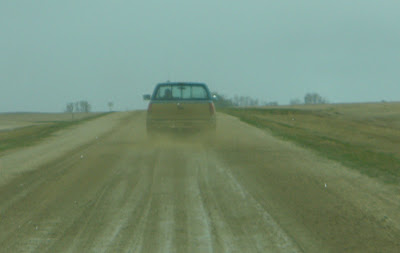 When we arrived in Glenavon, we saw they had received a lot more snow than us. Or maybe it was just that theirs stayed around while ours melted. 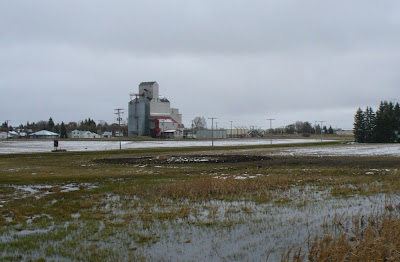 After, when we were having brunch at the bakery, I was telling them that I had prayed the whole way. My prayers consisted of asking God to put His hands on the wheel. Hubby perked up and said, "So that's why it was so hard to steer." LOL
Posted by Anita Mae Draper at 12:21:00 AM 5 comments:

It's May! Sunshine. Flowers. Green Grass. Sure, sure. LOL 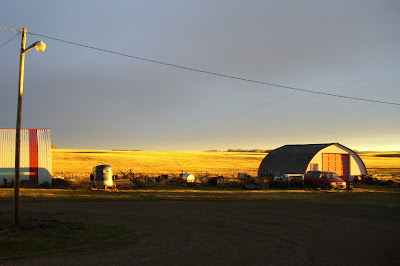 And here's what it looked like yesterday on May 1st: 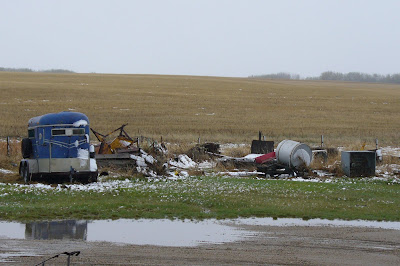 Yes, I know the farmers need the rain but really... what's with the snow in May?
Posted by Anita Mae Draper at 12:49:00 AM No comments: