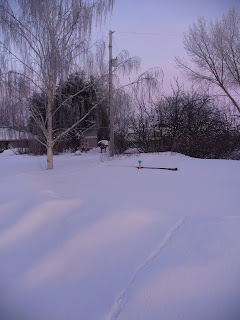 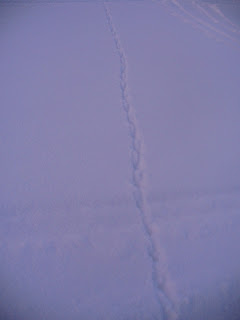 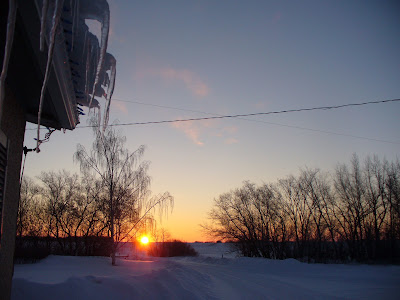 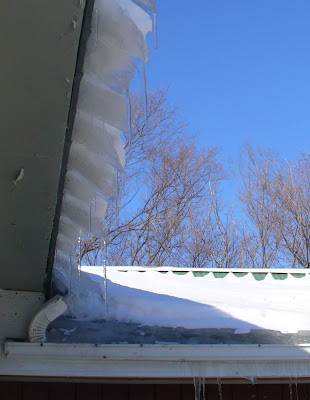 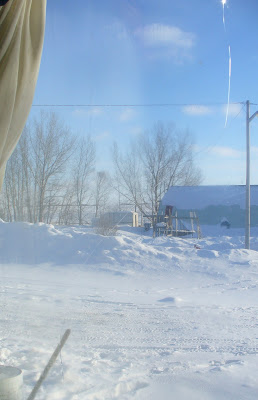 So, how was your winter? Yes, I know it's a loaded question this year, but I'd really like to know how it's been and when you think you'll be enjoying spring.
Posted by Anita Mae Draper at 7:56:00 AM